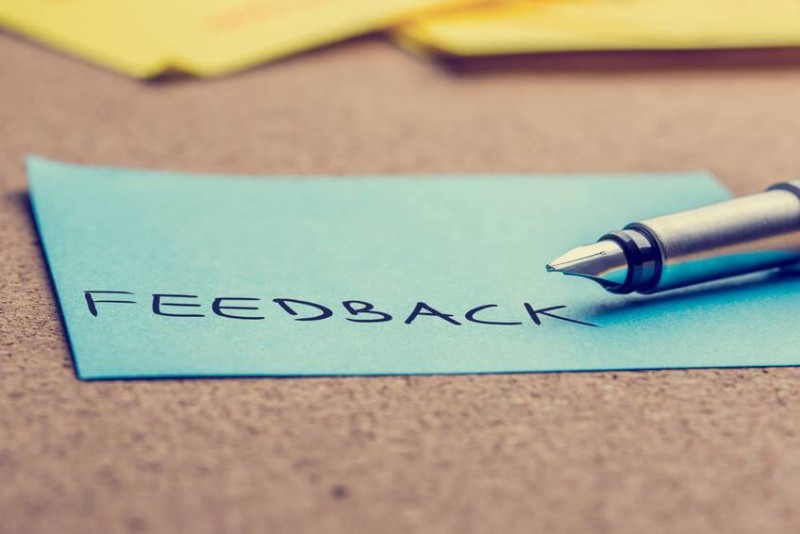 When a good theory is consistently practiced it becomes a habit. The given level of ability separates effective managers from those who are still learning. This is especially important in crisis situations where, because of the intense emotional distress, there’s no room for rational thinking or objective distance. Without these two elements it’s impossible to achieve goals. I’ve had many first hand experiences of precisely such situations. Last year I was kidnapped while traveling in Brazil. I lost my car along with all of my baggage. After negotiating with the kidnappers, I was able to regain some of stolen belongings. I was able to emerge unharmed from this dramatic situation thanks to habits which I had steadily built over almost two decades. I was able to pacify the bandits and save my life. I don’t wish this situation on anyone. However, it does show that you can save yourself with constructive reactions which are the effect of systematic self-development.

With that said, I would like to encourage everyone to develop proper habits and to follow the rules written in this article.

Are you noticing the positive or negative aspects?

The glass is as much half full as it is half empty—both statements are true, but only one of them will positively influence our attitude towards negotiation.

Regardless of what happened and how the situation looked, always start with something positive, even if it sounds like a truism. The other party will be more open, motivated to listen, and will feel safe because of this. People often know what they did wrong but they don’t always know that you still believe in them, support them, and that they can count on you despite their shortcomings. When someone makes a mistake say: “I’m happy that we have this chance to meet.” or “I’m glad you’re open to talking about such a difficult situation, I value that. It’s important to remember that Rome wasn’t built in a day.” etc.

Are you talking about behavior or people?

Personality change is a long and difficult process, but behavioral change is far easier and faster. If someone does something stupid, it doesn’t mean that they are stupid. At the same time, saying something smart doesn’t make one an intellectual. The overall character of a person, in the best of circumstances, will be a set of generalized attributes forming a distorted image.

It’s not precise and impractical communication. Instead of talking about what people are like, talk about specific behaviors. For example: “Yesterday, when you were late for the meeting…” instead of “You’re not punctual.”, “You did an excellent job at dispelling the client’s doubts,” intead of, “You’re a talented sales rep.” Behaviors can be repeated and changed into habits, but personalities are neither repeatable nor replicable.

Are you diagnosing or constructing?

A diagnosis is a description of the past. It calls a thing by its name and allows for classification. It doesn’t change anything because it refers to something that already happened. It allows for the understanding of the causes of failure. It isn’t constructive because it doesn’t create a solution for the future. If you want something to be done better, ask the person you’re speaking with the following question:

What, specifically, can you improve next time?

Don’t think in terms of not making mistakes (it’s a type of reactive action—just like the illusory belief that being debt free means you’re rich), but in terms of constructive solutions. Making mistakes should always lead to drawing conclusions and creating a better future. Instead of thinking about what you shouldn’t do, figure out what you should.

Are you precise or abstract?

A mother who tells her child to be “nice” will fail as a parent.

First of all, carrying out the instruction to “be” is unrealistic (you can pick up, throw, or smile, but you can’t “be”). Second of all, the word “nice” isn’t precisely defined. If she said “Give your crying friend his toy back”, then her child would have the possibility of carrying out the instruction. Change the child into an employee and the mom into a manager, and consider how often you hear meaningless phrases in the workplace such as “motivate yourself”, “give it your all”, or “be ambitious”.

The motivational value of such phrases might be high, but the substantive value is minimal. That’s why you should test all of the instructions you give by asking the question:

Am I practically capable of carrying out this instruction?
And if you can’t, then don’t expect the other party to be able to either.

Are you an example or a telepath?

Psychological research concerning effective education is clear: people learn the fastest by imitation. What’s more, they do what they see their role model doing, not what their role model is saying. In the case of a contradiction or inconsistency they lose trust, motivation, and stop thinking of that person as an authority figure.

That’s why every manager has to be able to practically demonstrate what he expects of other people. Not only will this motivate the manager (we do more for others than we do for ourselves), but it will also cause the team to quickly learn something concrete without needing to guess what the boss wants. Nobody is a telepath, but everybody can be an observer.